We are principally an investment holding company whilst our subsidiaries are involved in the manufacturing, processing and trading of gloves.

Careplus has also on entered into a joint venture arrangement with Ansell Services (Asia) Sdn. Bhd. (“Ansell”) for the disposal, via a conditional SPA entered into between Careplus and Ansell, of 50% equity interest in Careplus (M) Sdn. Bhd. (“CMSB”), consisting of 14,550,000 ordinary shares in CMSB for a disposal consideration of approximately RM26.97 million, to be satisfied entirely by cash (“Disposal”).

Upon completion of the Disposal and in accordance with the terms of the Shareholders’ Agreement entered into between Careplus, Ansell and CMSB, CMSB ceased to be a wholly-owned subsidiary of Careplus and became a 50% of joint venture of Careplus. 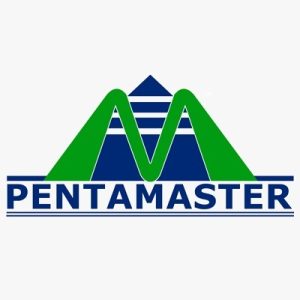 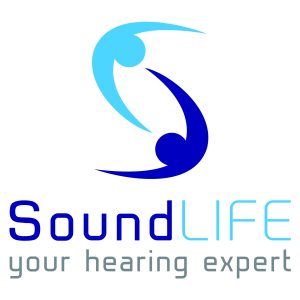 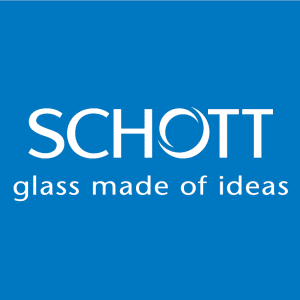 An employability initiative by Talentbank. This job board features some of the most preferred graduate employers, 100% voted by university students.